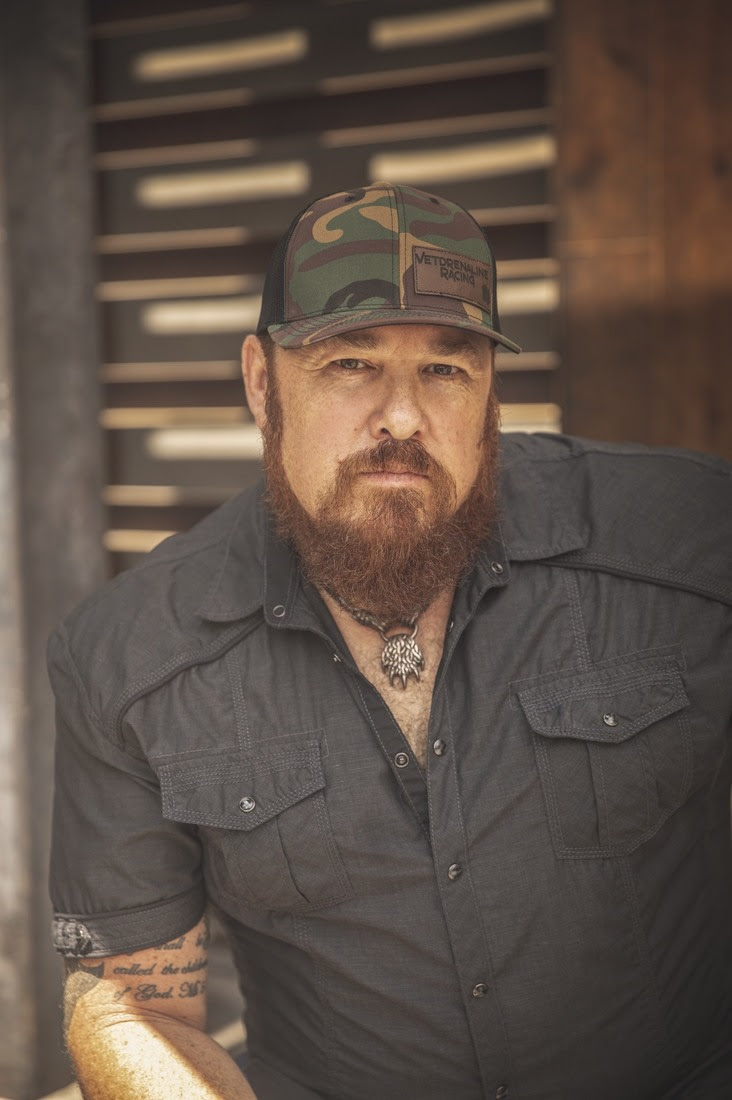 Nashville, TN (July 15, 2019)  – Michael Austin, former member of “Team Adam” from Season 4 of NBC’s “The Voice,” has released a brand new single, “The Good Life,” to country radio. In the upbeat new tune, Austin discovers the ‘good life’ isn’t found in the high class, fast-paced, jet-set race, but more the simple, golden, irreplaceable moments spent with his true love on this rollicking track about the realization of how precious things are that money can’t buy. Penned by hitmaker Brett James, rocker Robbie Nevil and Mike Krompass, (former Smash Mouth member and touring guitarist ) the song is the first taste and title track of Austin’s forthcoming sparkling new album. The song highlights the clear-as-a-country-stream vocals that first got Austin chair turns on the NBC hit singing competition “The Voice” in 2013 and brought his talent to a broader nationwide audience. The new Black Sheep Records project, featuring the new single, was produced by Krompass and Rich Redmond of 1225 Entertainment, and is due out later this year.

Following his appearance on “The Voice,” Austin returned to his burgeoning career performing around the country and is gearing up for a 21 day run of select dates in the direct opening spot on Ted Nugent’s “Music Made Me Do It Again!” Tour beginning July 31. Fans will get to hear Austin’s powerhouse vocals first-hand when the tour visits Wichita, Philadelphia, Greensboro, Daytona Beach, Cincinnati, Detroit and more through August 31.

Country Music Hall of Fame and Museum to open Brooks & Dunn: Kings of ...
Scroll to top