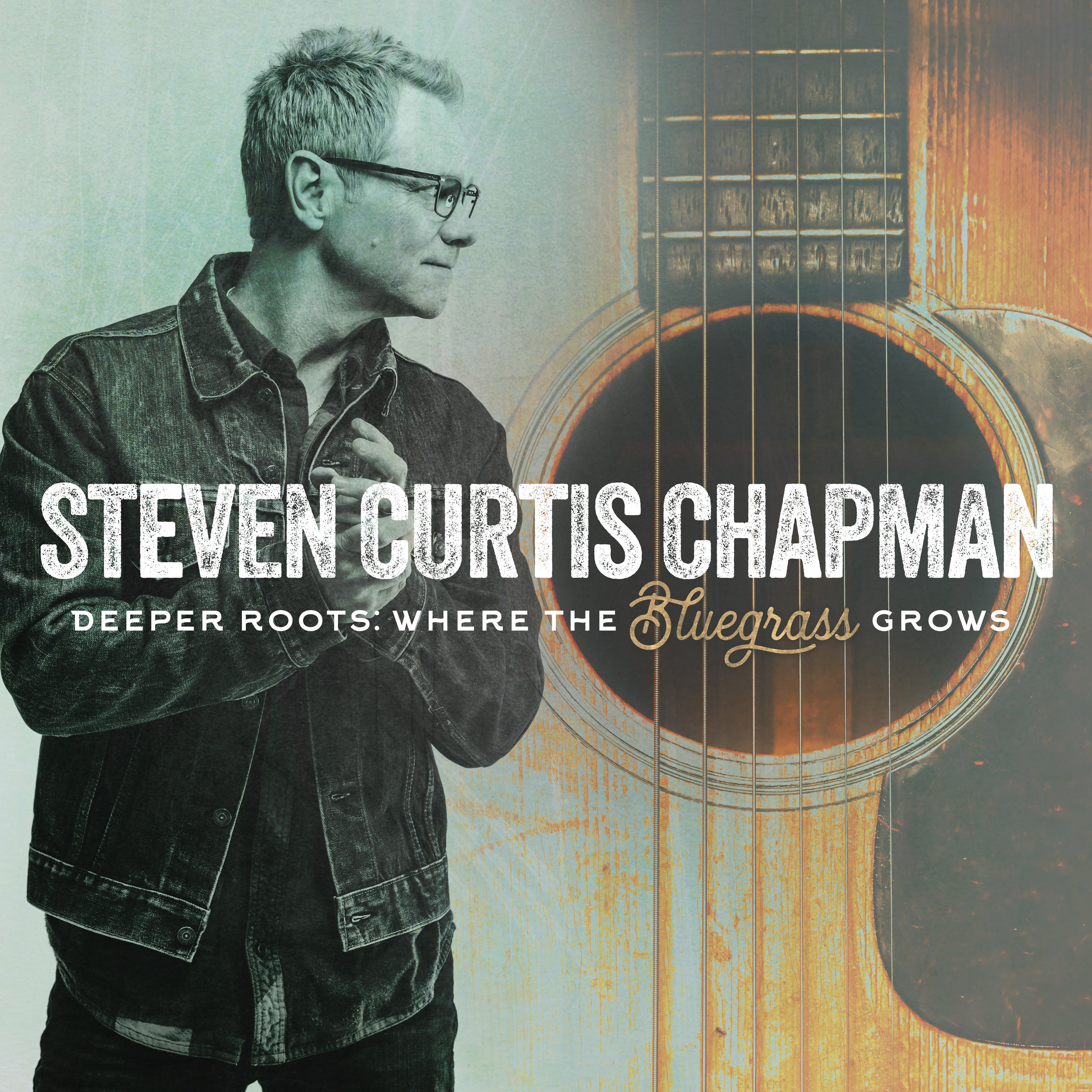 Chapman recently released a bluegrass version of “Dive” featuring recent Bluegrass Hall of Fame and Country Music Hall of Fame inductee, Ricky Skaggs, as well as “Where the Bluegrass Grows.” Deeper Roots serves as the sequel to Chapman’s 2013 Billboard No. 1 Bluegrass Album Deep Roots, which was exclusively released with Cracker Barrel.

Along with Skaggs, Chapman was also joined by Gary LeVox of Rascal Flatts for a collaboration on “‘Til The Blue.” Chapman performed the song, which he wrote with Lori McKenna and Barry Dean, for the first time on the Grand Ole Opry stage. The multi-platinum selling singer-songwriter will return to the Opry for a performance and in-store signing of Deeper Roots on March 26. To purchase tickets, click HERE.

Deeper Roots was produced by Chapman and Brent Milligan, engineered by Milligan and Brent King, mixed by Milligan, King and Sean Moffitt and mastered by Brad Blackwood at Euphonic Masters. The 13-track collection features a mixture of familiar hymns like “Life Is Like A Mountain Railroad” and “I’ll Fly Away,” fan-favorite hits including “Cinderella” and brand-new songs such as “Where The Bluegrass Grows” and the aforementioned “‘Til The Blue.”

ABOUT STEVEN CURTIS CHAPMAN:
In a career that has spanned over 30 years, Steven Curtis Chapman is the most awarded artist in Christian music history with 58 Gospel Music Association Dove Awards, five GRAMMYs®, an American Music Award, 48 No. 1 singles, selling more than eleven million albums and with ten RIAA-certified gold or platinum albums to his credit. He has been on “Good Morning America,” “CBS Sunday Morning,” CNN, MSNBC, “60 Minutes,” E! Entertainment, “The Today Show,” “Fox & Friends,” “CBS This Morning,” and “The Tonight Show,” Glenn Beck’s “The Blaze,” along with appearing in the pages of People, Billboard, Parents Magazine, and more. A vocal supporter of adoption, Chapman, along with his wife Mary Beth, founded Show Hope in 2003, a nonprofit organization that helps restore the hope of a family to orphans.