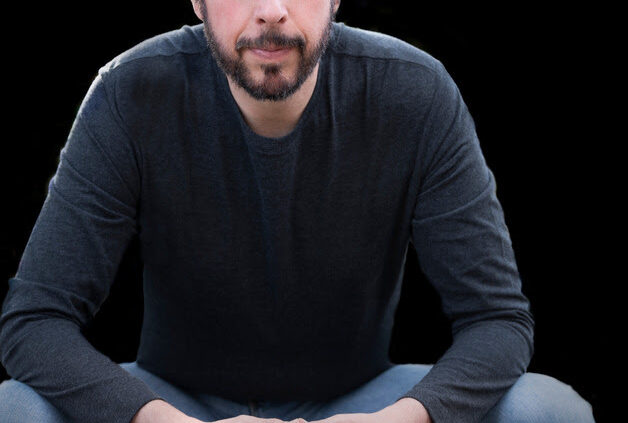 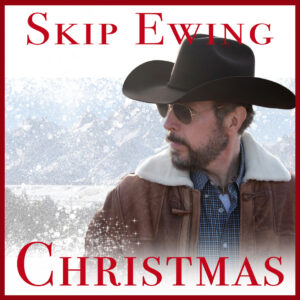 Skip Ewing, a celebrated hitmaker renowned as much for his vocal and guitar skills as his chart-topping songwriting, today releases
Skip Ewing — Christmas, a new collection of original holiday songs and rearranged classics.

The “beautiful,” “joyful” (American Songwriter) seven-track album is a moving tribute to the winter holidays, mixing seasonal cheer with the songwriting chops that have already earned Ewing a place alongside such classic craftsmen as James Taylor and Carole King.

Produced by Kyle Lehning and Skip Ewing, the same creative engine behind Ewing’s acclaimed solo effort Wyoming, the Christmas collection includes poignant piano ballads (“Whenever a Child is Born”), jaunty love songs (“Mr. Snowman”), an inventive take on “’Twas The Night Before Christmas” titled “Better Watch Out,” while “I’ll Be Home (An American Christmas)” honors the country’s military families by intermingling the bittersweet “I’ll Be Home For Christmas” with the patriotic “America the Beautiful.” The album celebrates Christmas’ spiritual side with “Just A Kid,” another Ewing original recorded years earlier by Kenny Chesney. Now featuring an updated arrangement and smooth vocal performance from Ewing, the song showcases the staying power of a country icon who made his debut in 1988, when the album The Coast of Colorado sent five songs into the Top 40.

“Christmastime is musically rich,” says Ewing, a diverse songwriter who, in addition to his own hits, has penned Number 1 smashes like Brian White’s “I’m Not Supposed to Love You Anymore,” Diamond Rio’s “I Believe,” Kenny Chesney’s “You Had Me From Hello,” and Collin Raye’s “Love, Me.” He adds, “I feel fortunate and privileged to be able to record a Christmas album to offer new music that we also hope is musically rich. I want to make music that is lasting and meaningful and be able to do that until I can’t do it anymore.”

Laced with layers of guitar, sweeping strings, brass, and Ewing’s unmistakable voice and melodies, Skip Ewing — Christmas is every bit as joyous as the holiday it commemorates.