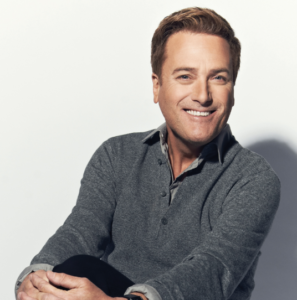 The world is full of crossover artists, but the one that seems to have resonated with most people is the one and only Michael W. Smith. Originally a Christian singer who crossed over into the contemporary music genre, Smith has preached positivity against all odds. As a result, he has created a unique niche for himself, unlike any other artist before him. Formerly a protege of another famous crossover artist, Amy Grant, Smith’s largest success in mainstream music occurred in 1991 when “Place in this World” reached No. 6 on the Billboard Hot 100. The 1992 number one adult contemporary song “I will be here for you” followed this initial success, solidifying Smith’s place as a solid cross-over artist. His devoted fans have gone on to purchase more than 18 million albums. (1) In response, Smith has never strayed from the positivism he endorses, in both his work and his lifestyle. 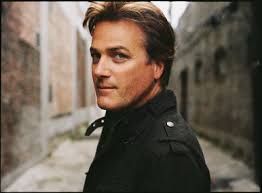 Originally hailing from West Virginia, Smith has won a plethora of awards over his lengthy Nashville career, including three Grammys, and the American Music Award. (1) On May 1st, Nashville took time out to honor Michael W. Smith in Nashville’s Bridgestone Arena. Many of the city’s finest honored Smith in a three hour, “One-in-a-lifetime, star-studded event…celebrating his 35-year career and his 35 #1 hits.” (2) Attendees included Vince Gill, Wynonna Judd, Randy Travis, and Steven Curtis Chapman. (2) The Nashville Insider applauds Michael W. Smith on a phenomenally successful career and wishes him many more successes to come.