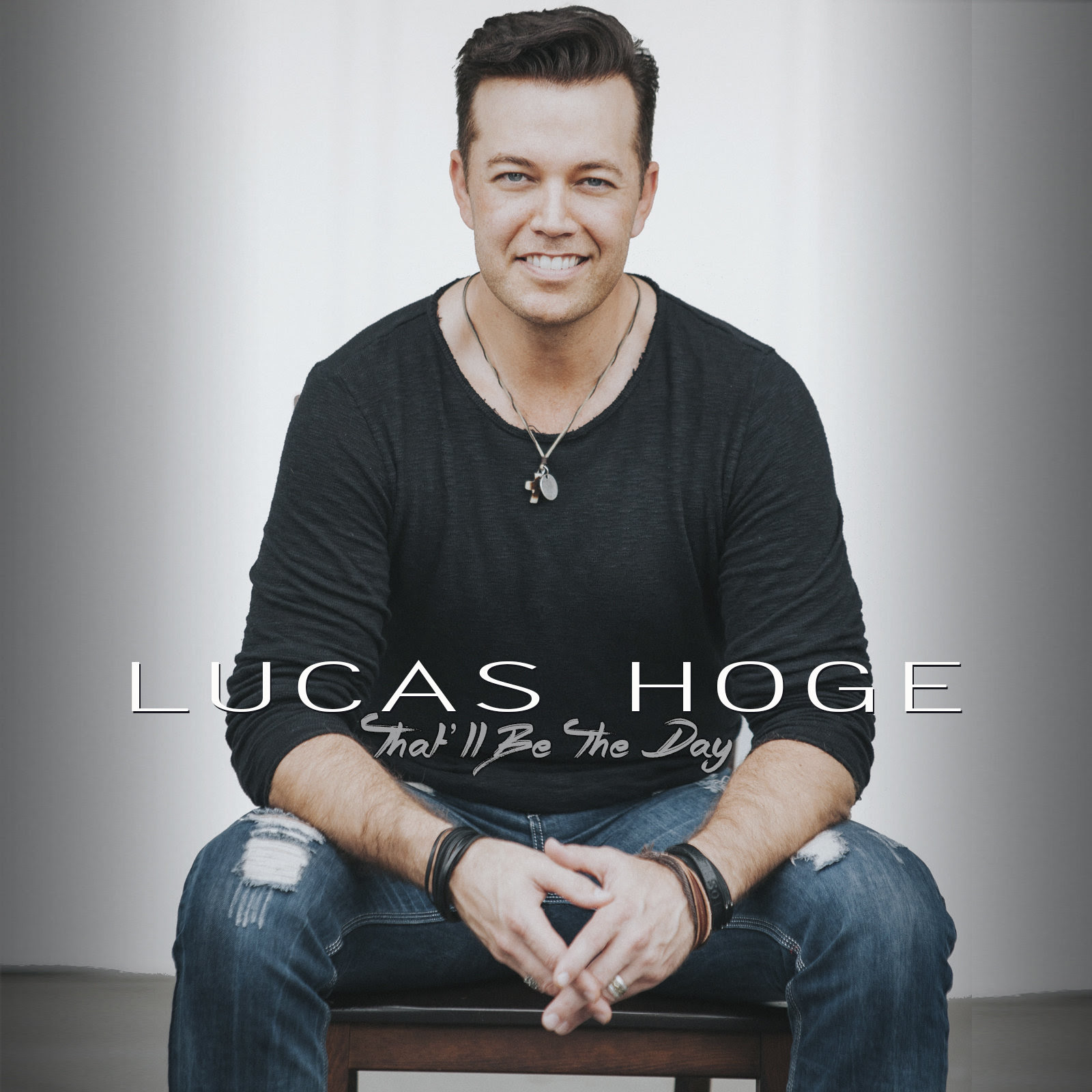 “Really excited to start sharing my new music, said Hoge. “‘That’ll Be The Day’ is exactly how I always felt, so this song rings true! This is the first of several songs being released throughout the year!”

Hoge recently attended Spring Training with the Los Angeles Dodgers, and even joined the National League Champions on the field. The singer-songwriter has a connection with the team through Hook The Cure, an annual weekend-long event that raises money for Cystic Fibrosis research and patient care. Each year many Dodgers’ greats including Rick Honeycutt, Matt Young and Orel Hershiser participate. This past year they raised more than $500,000 in the single weekend. To learn more about Hook The Cure, and see 2019 dates, click here.

ABOUT LUCAS HOGE:
Some people are just born communicators and Lucas Hoge has that gift. Fans know this because Hoge’s new album Dirty South ascended to the No. 1 spot on the Billboard Country Album Sales chart during its debut week. Whether he’s performing for troops overseas, sharing his love for the great outdoors with fellow sportsmen at a Bass Pro/Cabela’s gathering or writing another song for a hit TV show, Hoge has that rare ability to find common ground with just about anyone and draw them into his world. A passionate supporter of the U.S. military, Hoge has traveled the globe extensively performing for the troops visited numerous countries throughout the Middle East and beyond for the past ten years as part of the Wrangler National Patriot Tour. Hoge is also the celebrity spokesperson for Guardian Angels For Soldier’s Pet. Combine all of that with his Midwestern charm and a work ethic that won’t slow him down, it looks like the best is yet to come.

WATCH: Riley Green Heads to Belize For “In Love By Now”

Thomas Rhett Will Always “Remember You Young” With New Song, Out...
Scroll to top